Side hustles can be a great source of income, Gig economy is the answer.

Making a decent living is no longer limited to the 9–5 life—it often includes a serious side hustle. Gig economy is the answer to the cry of many.

Perhaps that’s why more and more people are getting in on the gig economy. According to Finder.com, about 1 in 4 Americans holds a side gig, aka an extra way to make a buck aside from their main source of income.

These side gigs aren’t just good for pulling together some weekend bar money or saving up for summer travel plans, either. The income that people are hauling in can be as much as $7,000 a month, according to a recent CreditLoan.com survey. You could pay off your student loans or put a down payment on a house with a supplemental income like that.

So, what is it, exactly, that these people are doing to make so much money? Creating makeup tutorials? Walking dogs? Try again.

In anticipation of this emerging trend, we gathered a variety of data to pinpoint the most lucrative gig economy jobs. We looked at skills where client billings grew by 200 percent from 2016 to 2017. After that, we gathered hourly rates of hundreds of freelancers in those skill areas from the following popular gig economy websites:

The 10 highest paying gig jobs are: 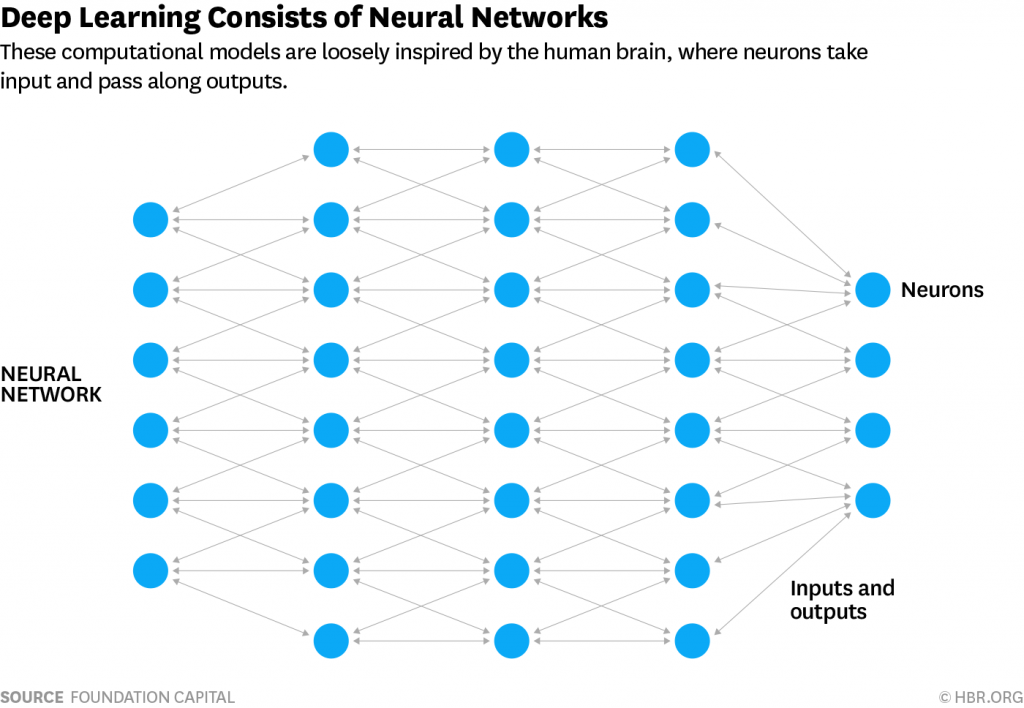 Blockchain is the technology that powers cryptocurrencies such as Bitcoin, Ethereum, and Monero to record, verify, and enforce all transactions. Freelancers who possess this skill are typically developers or architects who design and develop the blockchain technology for a new alternative coin or help clients build a new cryptocurrency exchange. They may also help businesses that want to accept bitcoin or other digital currencies as a form of payment for goods and services. Blockchain freelancers are well-versed in various programming languages including C++, Python, and Solidity.

How the blockchain works

Robotics freelancers design mechanical elements, pieces, and the mechanism of robots. In addition, they create 3D models and animations using computer aided design (CAD). Usually, these freelancers have a background in mechanical engineering and are proficient in various software such as SolidWorks Professional, Photoview 360, Simplify 3D, and eDrawings

Bitcoin is the first ever cryptocurrency and the first application use blockchain technology. There’s high demand for freelancers with bitcoin-related skills because demand for the altcoin continues to skyrocket in terms of monetary value with no signs of slowing down. Today, one bitcoin is worth thousands of dollars, up from $800 in 2014. Bitcoin specialists build automated tools for trading on exchanges. They also develop market charts. In addition, they automate the sending and receiving of altcoins, and integrate bitcoin payments to your app or website.

Freelancers specializing in Bitcoin are proficient in Python, Javascript (Node.JS), Ruby, PHP, and other programming languages.

Amazon Web Services (AWS) Lambda is a technology offered by Amazon that enables users to run code without servers. It only runs when an event triggers the execution of a code deployed on the system.

This can be better understood by contrasting Lambda with traditional servers. For instance, a newspaper  needs to resize an image for mobile and desktop devices. In a traditional server, the resizing application will take server space regardless of whether you use it or not. Therefore, you have to pay for server space even though you are not using the application. It’s like paying for rent even though you are not living in the apartment.

On the other hand, an application loaded onto AWS Lambda only runs when there’s a trigger event. Using the same example, the resizing app doesn’t take up server space unless an event such as the uploading of an image triggers the need to run the app. After the task is complete, the app returns to its dormant state of not taking up server space. Now, you are only paying for rent for the time that you actually used the apartment.

More and more clients are using Lambda because the first one million requests each month come for free. After that, the client pays only each time the code runs. This is a huge savings in costs compared to running code on traditional servers where you have to pay all the time.

Freelancers with this skill are developers proficient in Node.js, Python, Java, and C#. They write and load code onto Lambda and design the triggers.

An example of how AWS Lambda works.
Source: DeepStreamHub

Augmented reality (AR) or virtual reality experts develop software apps that merge digital content such as visual and audio into a user’s environment in real life. Pokemon Go is one of the most popular AR app examples. The app relies on your natural environment to display Pokemon characters and devices.

Nowadays, AR software has many applications in various industries. For example, AR can be used in marketing, where clients can inspect the features of a concept product or prototype in 3D inside a conference room. Clients can walk around and examine the product as if it’s in front of them. However, what they’re actually seeing is a 3D projection of the product.

Freelancers looking to have gig jobs in this area must have expertise in developing augmented reality algorithms and are fluent in C#, C, and C++. Most also have a background in 3D modelling and 3D scanning.

React is an open-source JavaScript library used by front-end software developers. Developers rely on libraries such as React so they don’t have to write codes that contain mathematical or logical operations, functions, classes, and data structures from scratch. With ReactJS, they have a template or a resource that they can rely on to build user interfaces and make changes frequently. Before the existence of ReactJS, developers struggled with the problem of rendering large data sets efficiently.

It was created by a Facebook software engineer in 2011. Nowadays, many websites rely on React including Airbnb, American Express, and Yahoo. React freelancers develop web applications that can change data with no need to reload the page. Developers in this area are fluent in JavaScript, HTML5, and CSS.

Freelancers using the video editing software must be able to:

Instagram now has 800 million users, and an estimated 70 percent US businesses have advertised their product on the photo sharing app. In addition, Instagram generates a higher average order value than Facebook, Twitter, and Pinterest. So, it’s no surprise that Instagram Marketing jobs are in high demand. Freelance Instagram marketers promote the client’s business on Instagram. They create content, carry the voice of the brand, use relevant and popular hashtags, and engage users to grow a following. In addition, Instagram marketers analyze various metrics to measure growth and performance. They are also asked to run paid Instagram campaigns.

An article about the most in demand gig economy jobs wouldn’t be complete without mentioning two prominent players in this field: Uber and Airbnb. There are plenty of stories out there claiming that Uber drivers and Airbnb hosts earn six figures per year. However, our research reveals that the income generated from these gig economy jobs is significantly lower than the 10 freelance jobs ranked above.

A study conducted by Earnest showed that many workers in the sharing economy earn less than $500 every month. Airbnb hosts generate the most monthly income at $924. Uber drivers earn $364 per month. This figure was supported by another research study which surveyed over 1,000 Uber drivers. It revealed that Uber drivers earn an average of $15.68 per hour before expenses such as gas, maintenance, and depreciation.

It appears that a six-figure income is the exception rather than the rule. However, Earnest acknowledges that majority of people working in this gig economy line use Uber and AirBnB to generate extra income. They do not rely on these platforms to fully fund their daily expenses.

In addition, the barrier for entry to Uber or Airbnb is much lower than the 10 gig jobs mentioned above, all of which require a high level of technical skill and education. With Uber, all you need is a decent car to get your gig going, and all you need is a spare bedroom to become an Airbnb host.

The most sought after gig economy jobs in 2018 focus on robotics, finance, artificial intelligence, and marketing. For the number one job on our list, deep learning, the average annual income is $239,325, which is over four times the country’s median household income of $59.039. Even the average annual income of the lowest job on our list is $64,958. Freelancers in these fields can earn a great living.

Are you a freelancer in one of these fields, or are you making a great living in another field? Share with us in the comments!

10 Things In Tech You Need To know Today

How To Start A Successful Printing Business

Ezekiel Stephen is a visionary trained leader, a seasoned speaker and business analyzer. I have been mentioned in SFI corporate, has transformed lives and brought hope to the hopeless. Working currently in the ministry of Public Utility and water resources.